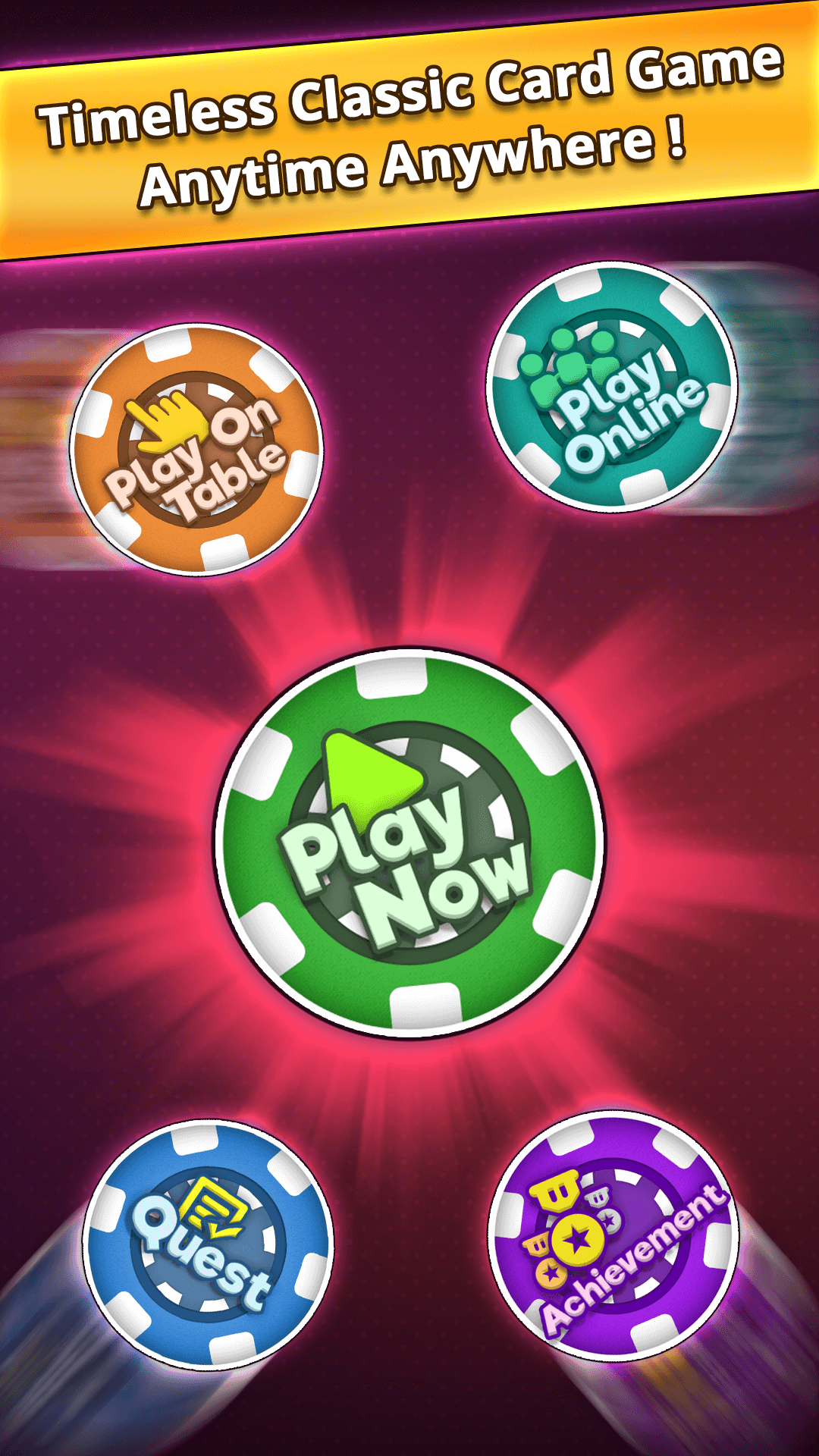 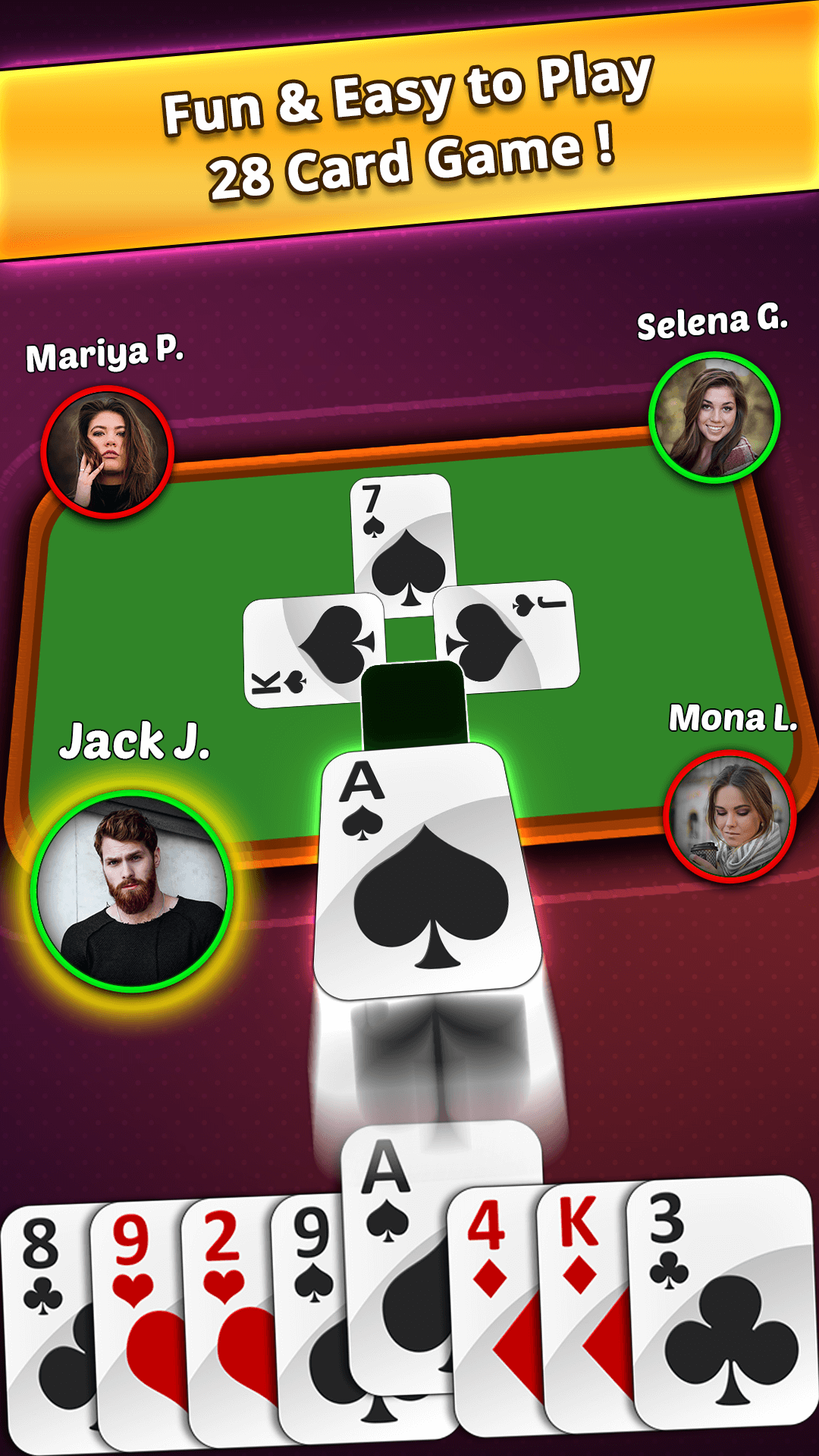 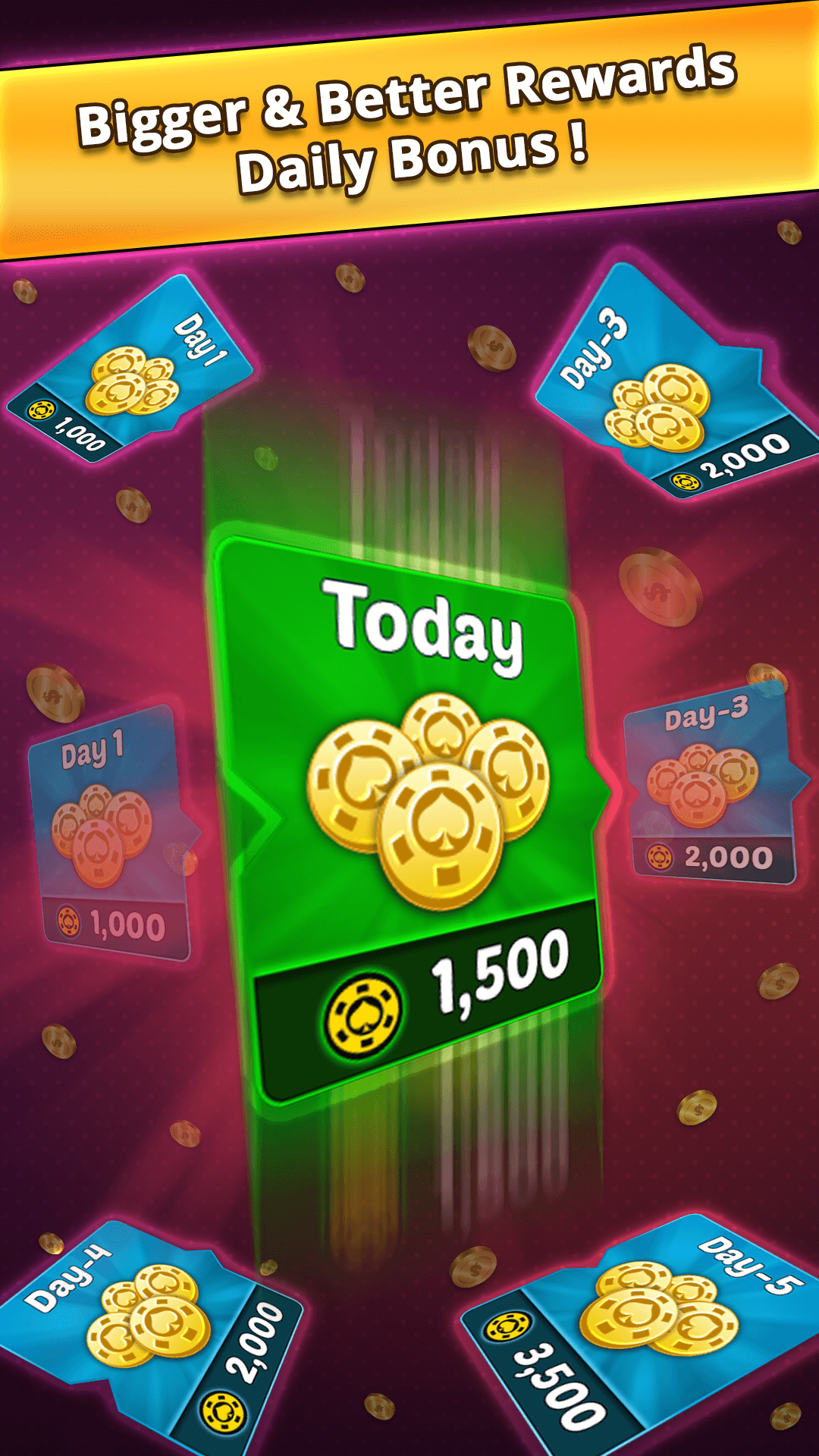 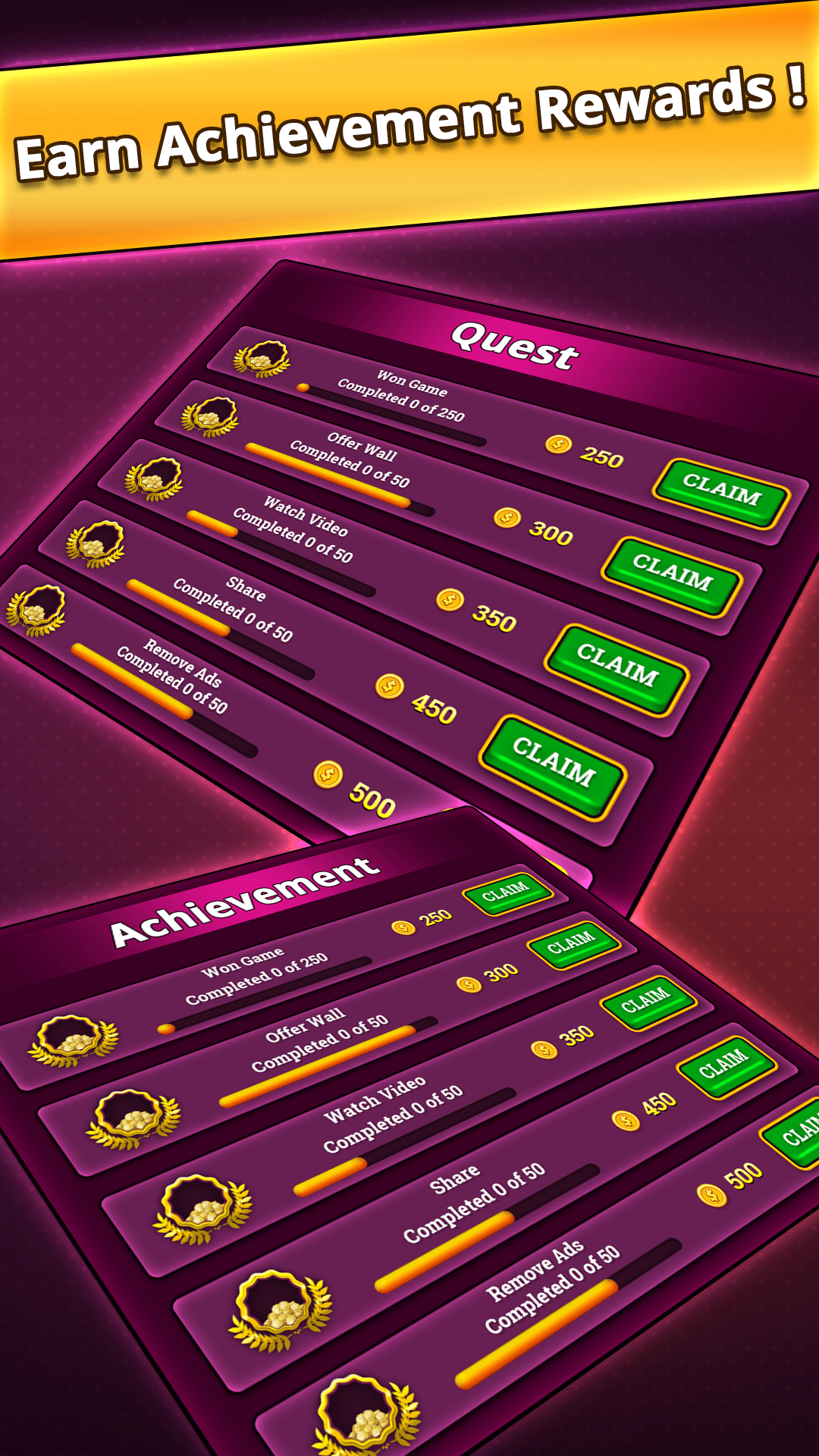 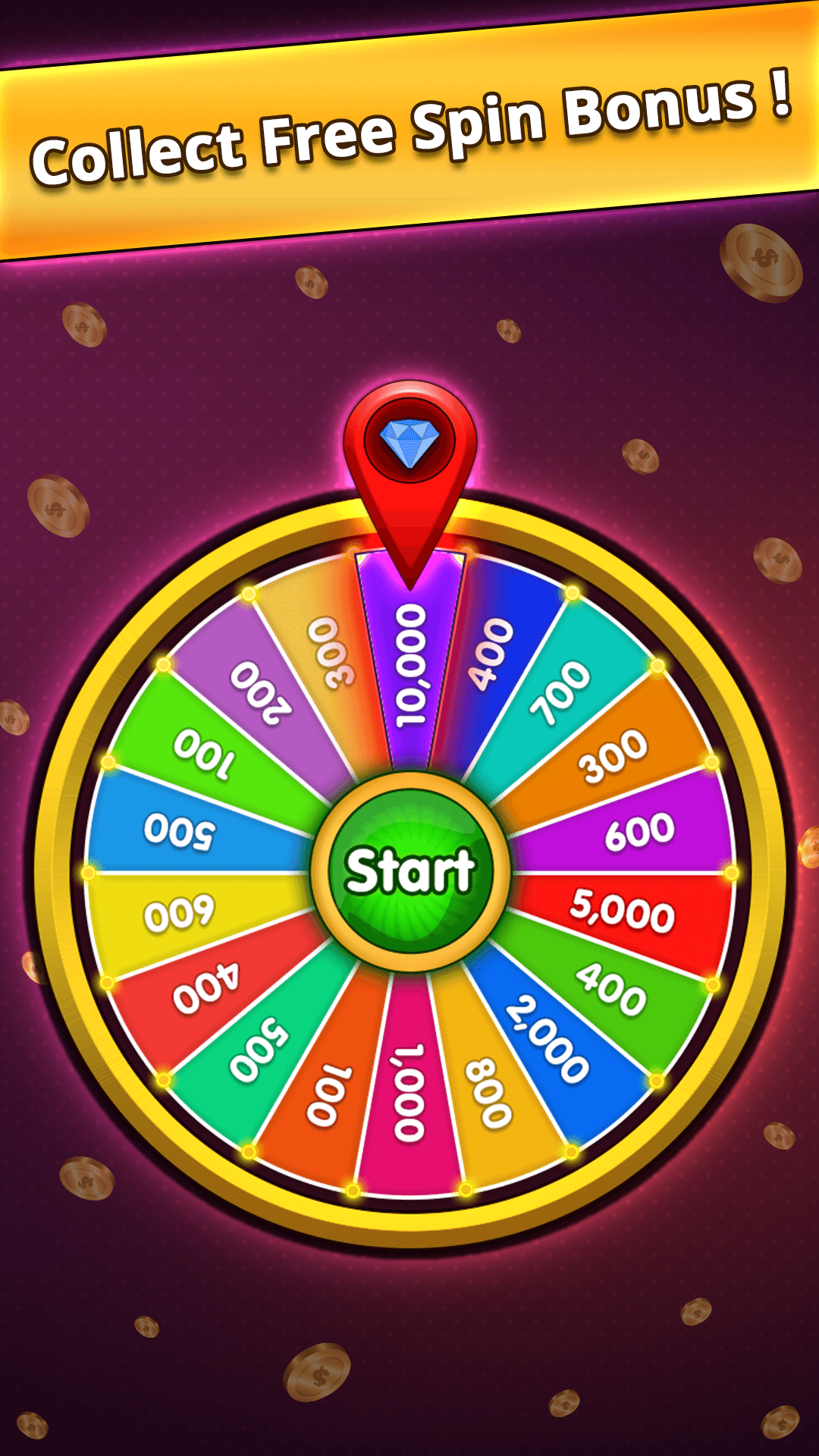 28 Card Game is one of a group of South Asian trick-taking games in which the Jack and the Nine are the highest cards in every suit. It is almost certain that they are related to the European family of Jass games, which originated in the Netherlands. Possibly they were brought to the Indian subcontinent from South Africa, by Asians who had been influenced by the Afrikaans game of Klawerjas.

28 is usually played by four players in fixed partnerships, partners facing each other.

32 cards from a standard 52-card pack are used for play. There are eight cards in each of the usual "French" suits: hearts, diamonds, clubs, and spades. The cards in every suit rank from high to low: J-9-A-10-K-Q-8-7. The aim of the game is to win tricks containing valuable cards. The values of the cards are:

When all eight tricks have been played, each side counts the card points in the tricks it has won. The bidding team needs at least as many card points as they bid to win; otherwise, they lose.

The cumulative scores of the two teams are recorded on a piece of paper. The number of game points scored depends on the bid, not on the exact number of points taken in tricks.

If the bid was 19 or less, the bidding team wins 1 game point if successful, but loses 2 game points if they fail.

Forbids from 20 to 24, the bidding team wins 2 game points or loses 3 game points.

The best thing about Twenty eight or 28 is that it is absolutely Free! Our game features beautiful graphics and smooth gameplay.

Download 28 Cards Game today and do rate and review the game.