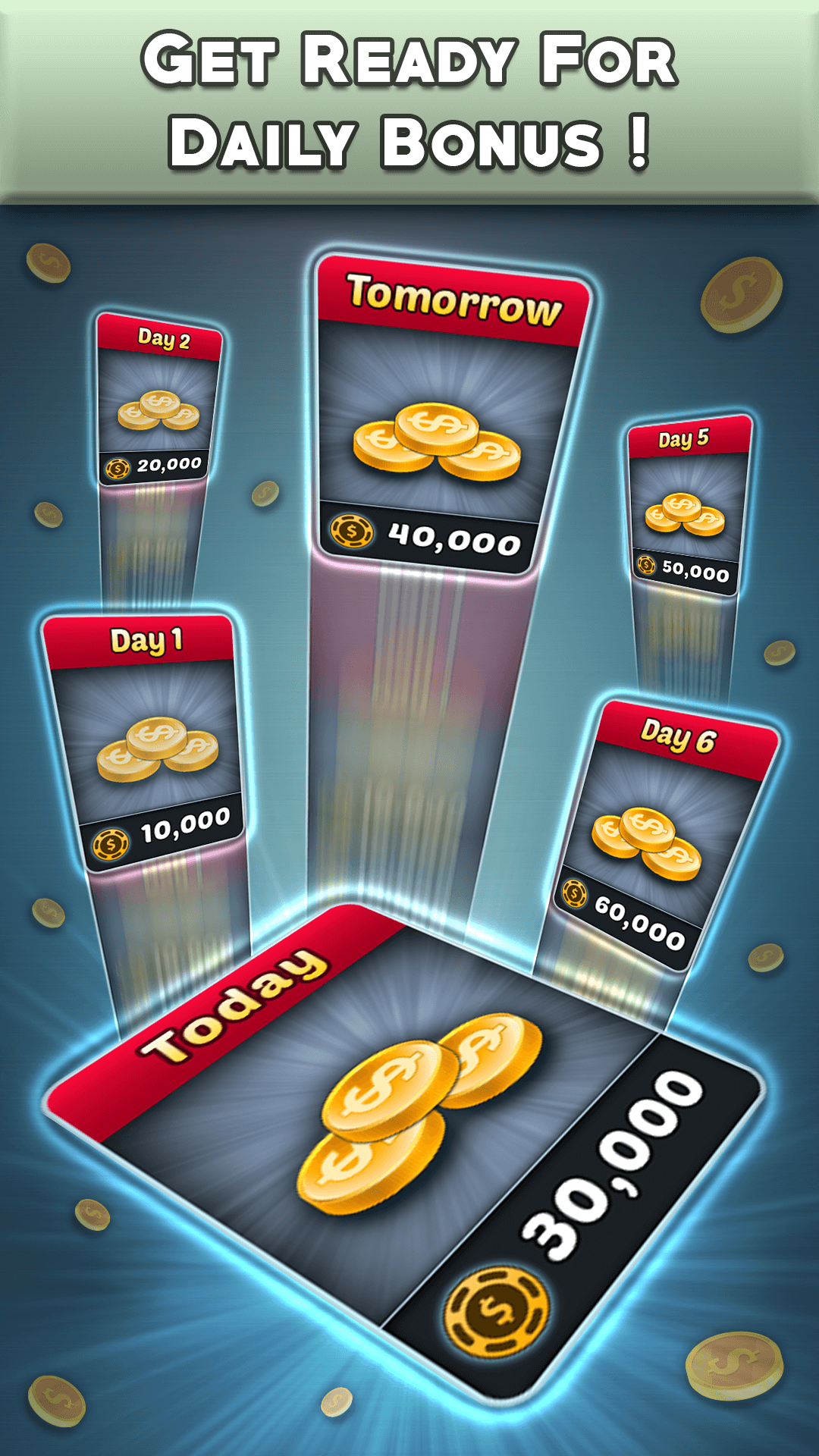 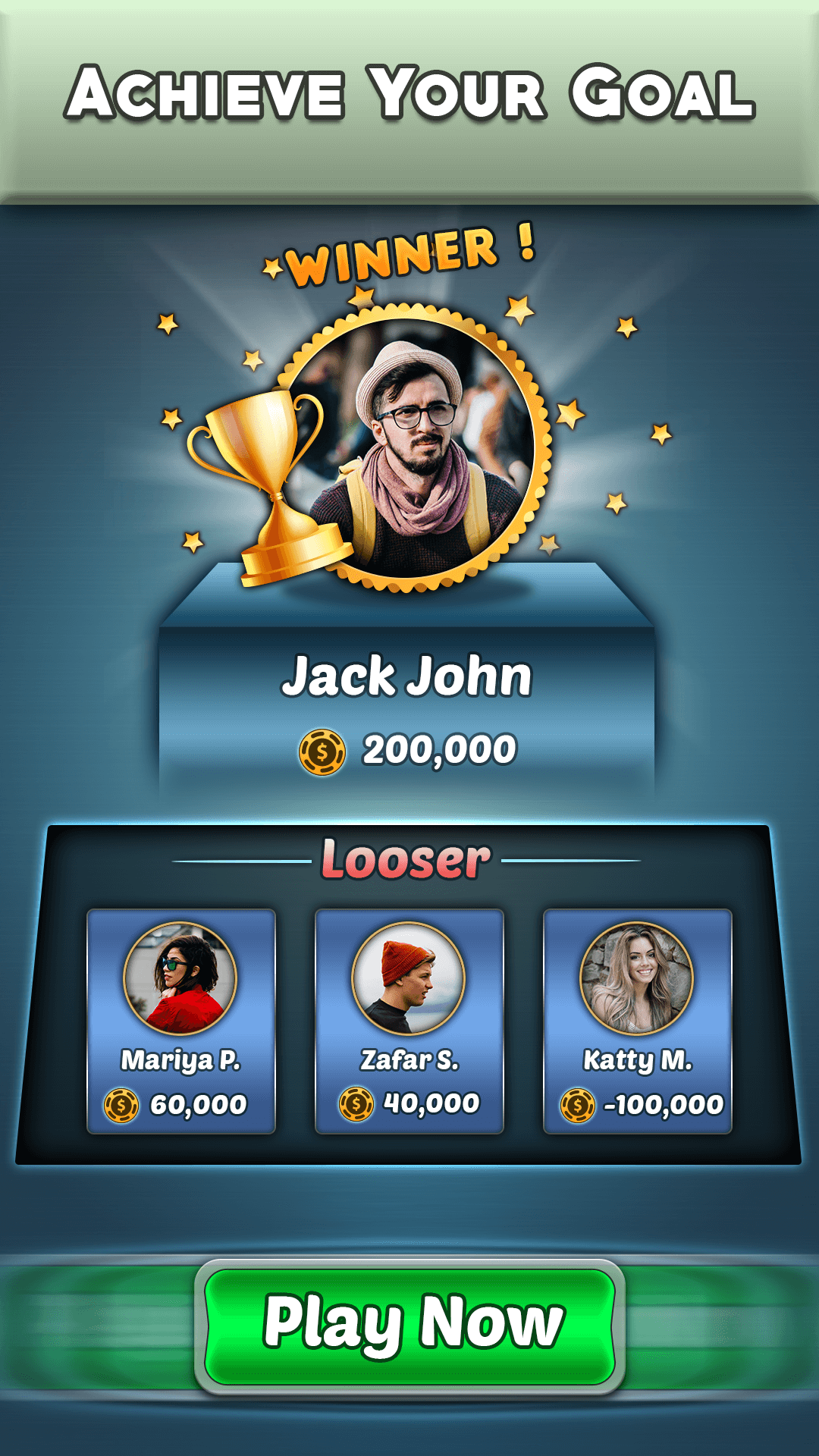 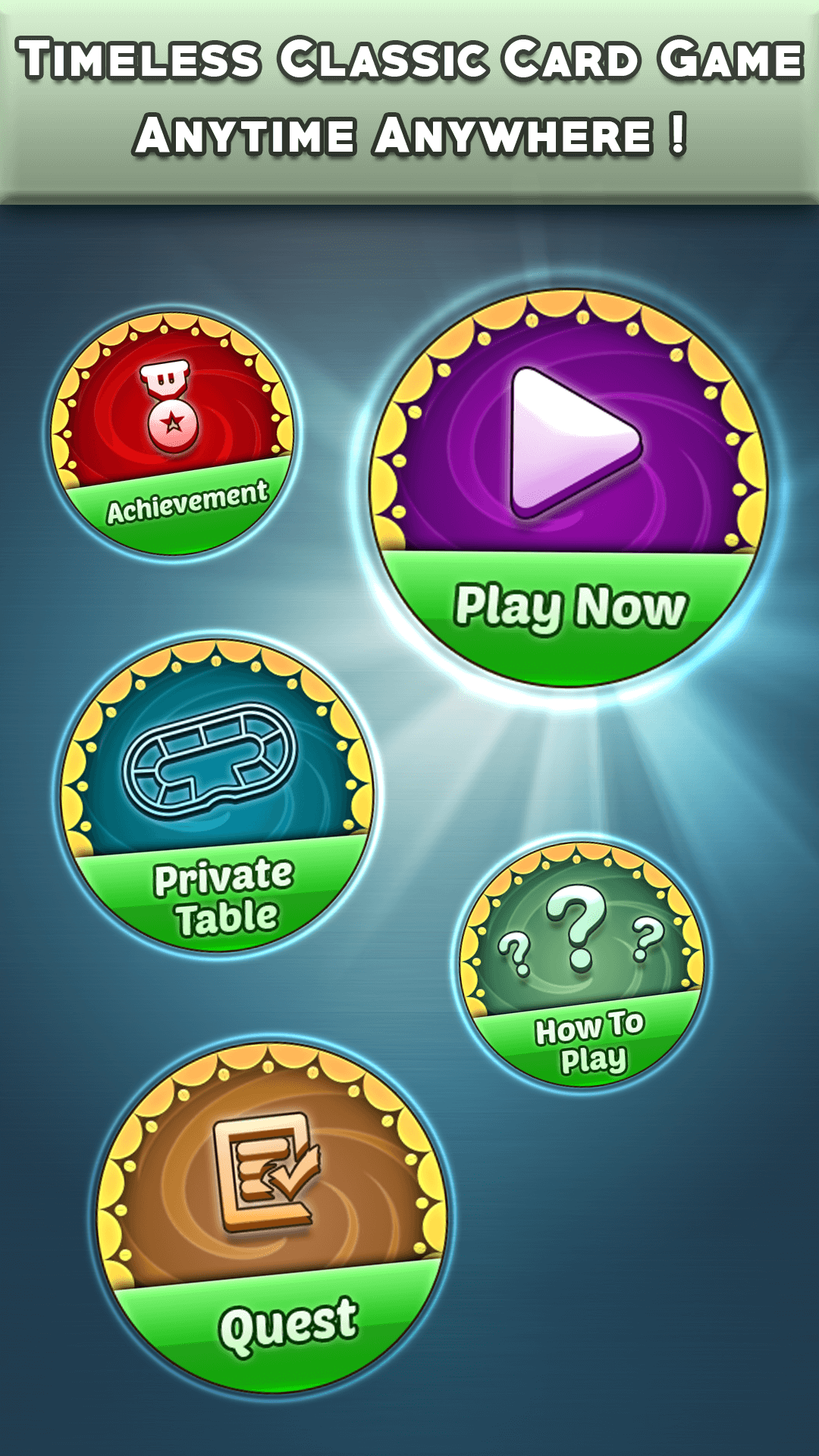 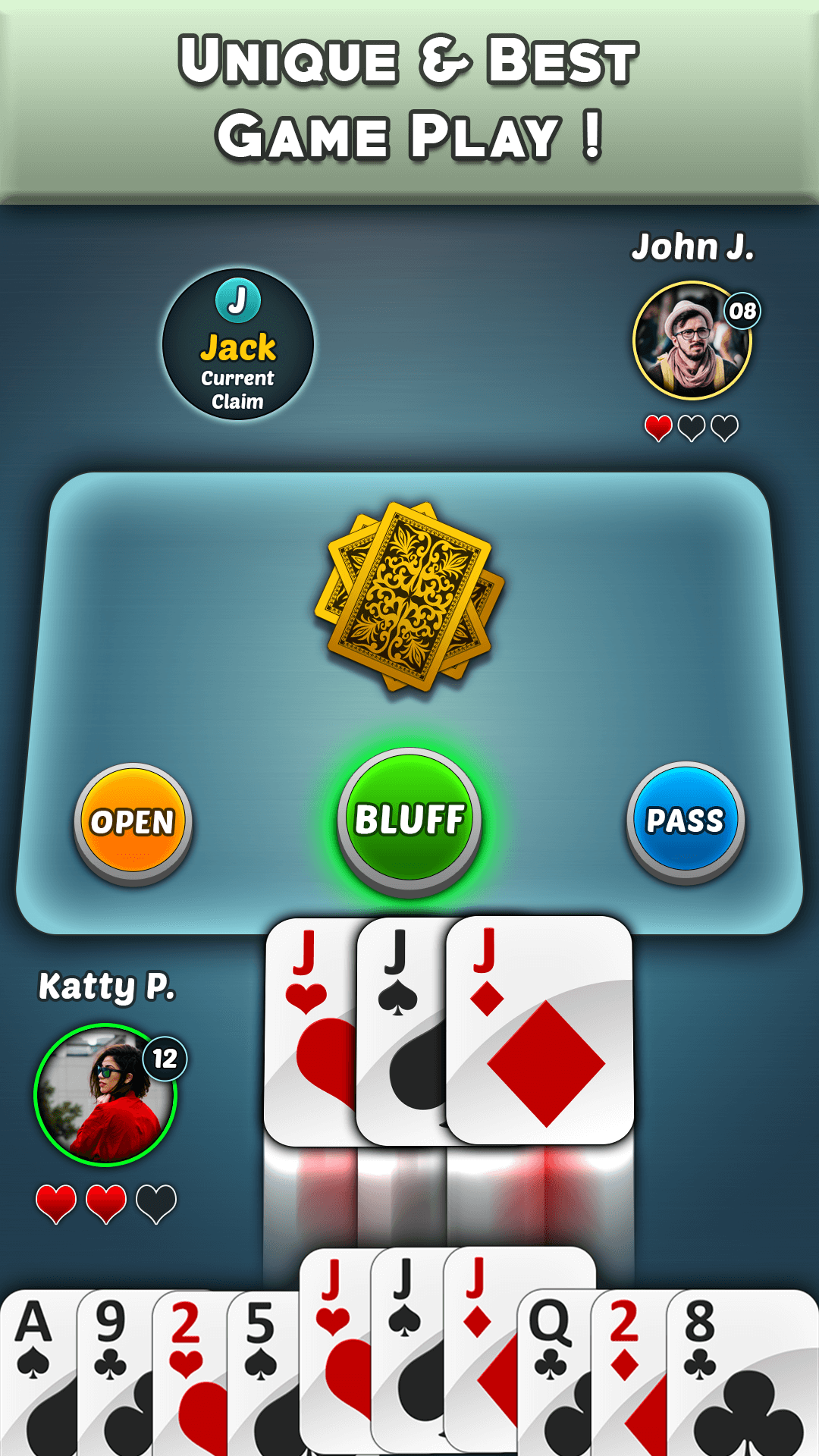 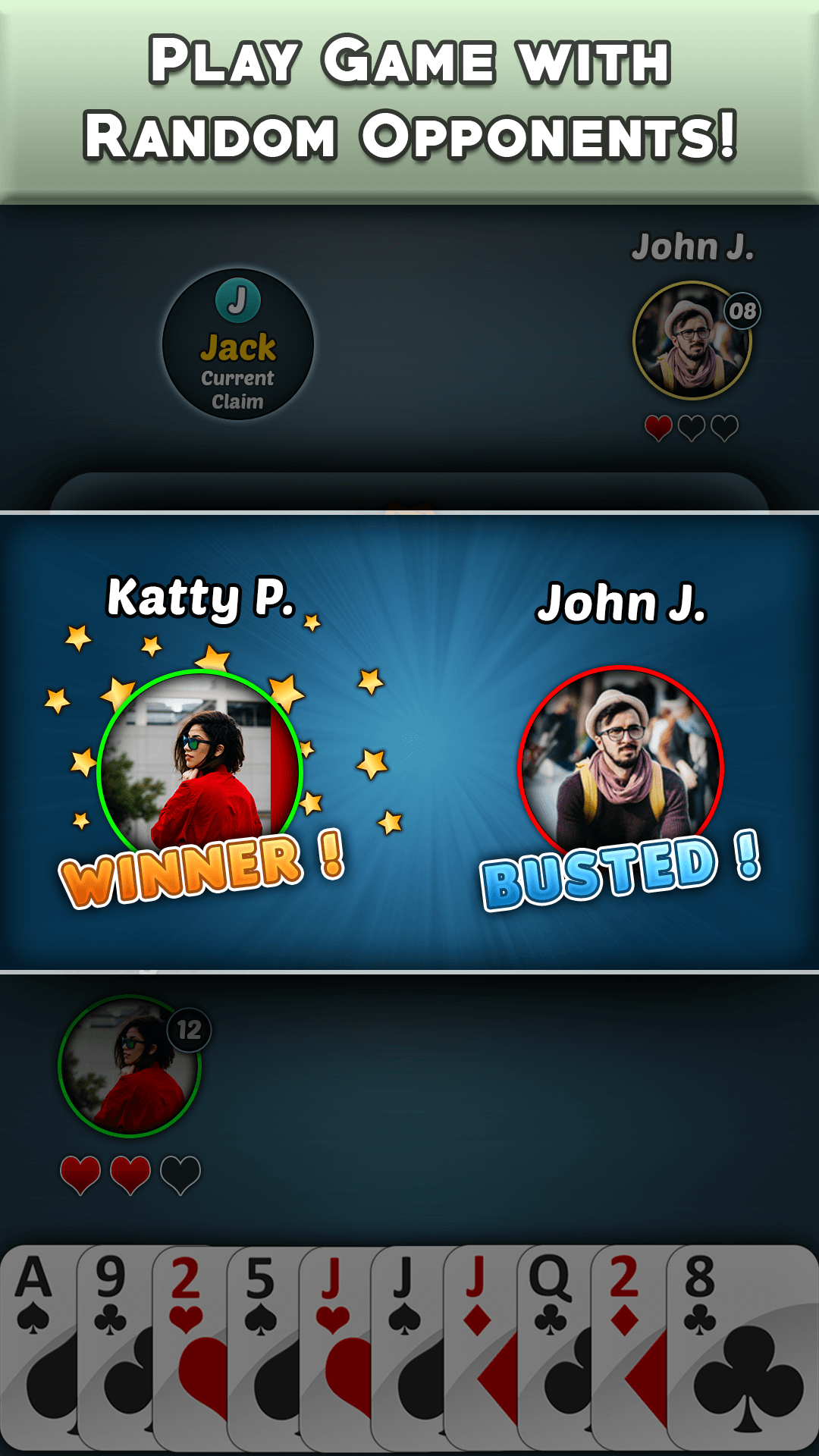 Bluff is a very popular card game that can sharpen your guessing skills. Bluff is a card game in which players must get rid of all of their cards in order to win. It goes by many names, like I Doubt It, BS, and Cheat, and has just as many variations.

Bluff (also known as 420 and Dhap in India) is a card game where the players aim to get rid of all of their cards. It is a game of deception, with cards being played face-down and players being permitted to lie about the cards they have played.

A challenge is usually made by players calling out the name of the game, and the loser of a challenge has to pick up all the cards in the middle. A player who wishes to challenge does so by saying "Bluff".

In Bluff, a player who has passed is not allowed to put down cards again in that round, though they are still allowed to challenge.

Ending the Bluff Game:-
When the player whose turn it is to play has just one card and that card is the correct rank to match the lead (or if it is that player's turn to lead to a new stack), the player wins the game.

If you've always wanted to know how to play Bluff, now download & Join the world’s most popular Bluff Game. You can play anywhere you want. There is no need for an internet connection.

Play with Bluff from around the world or with your FB friends!!! Bluff a little or lot, just bluff enough to finish it off!