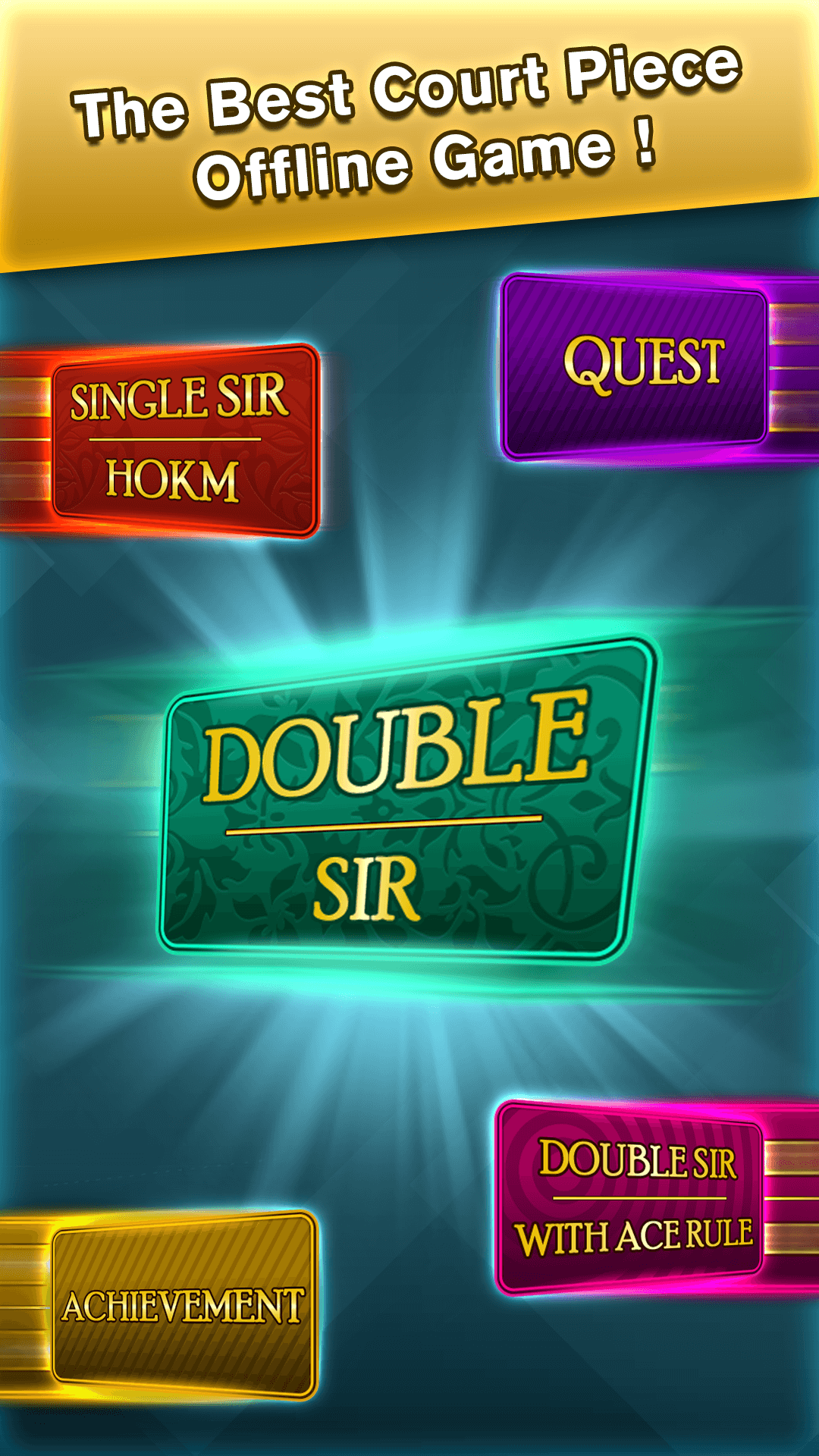 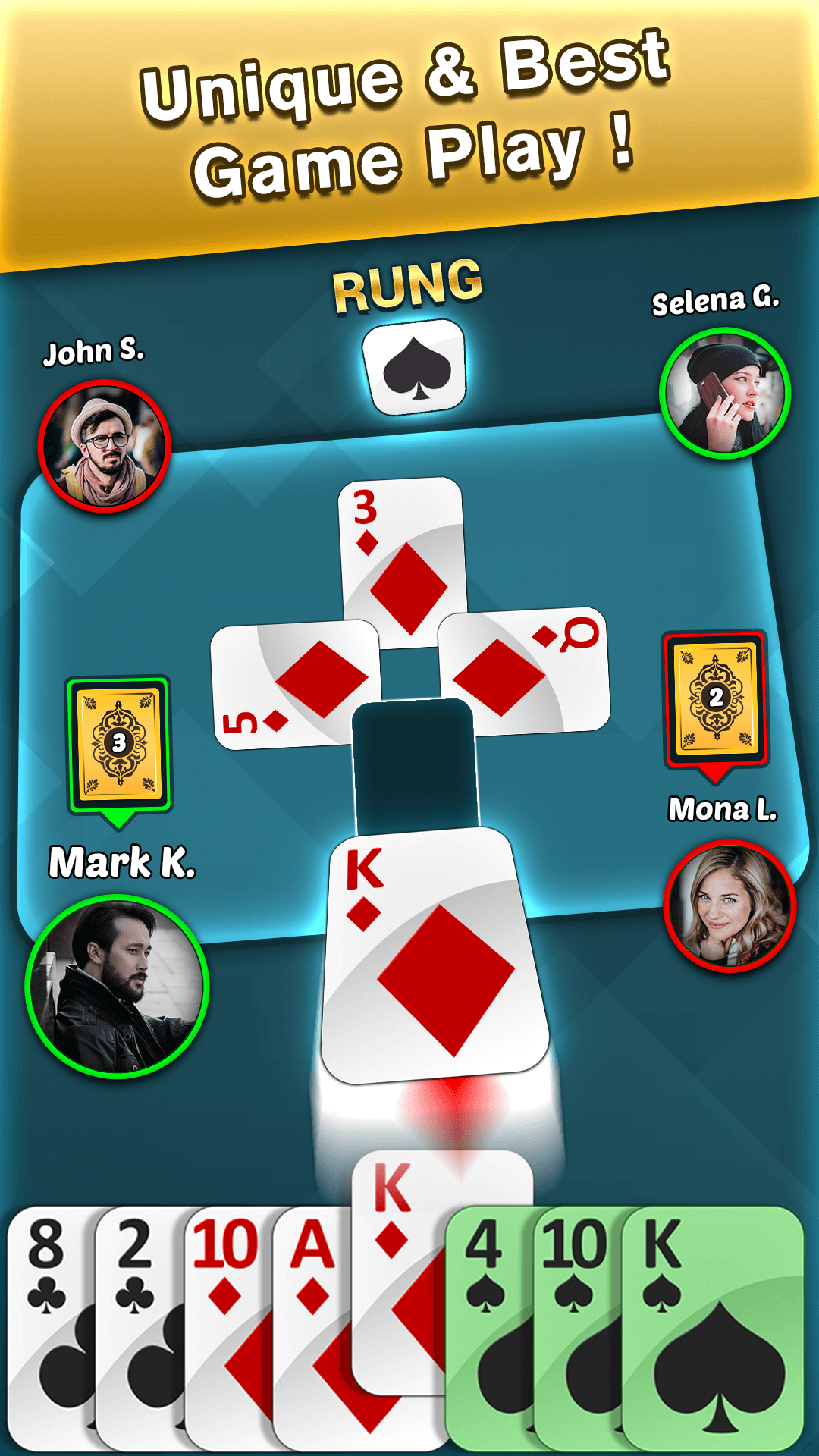 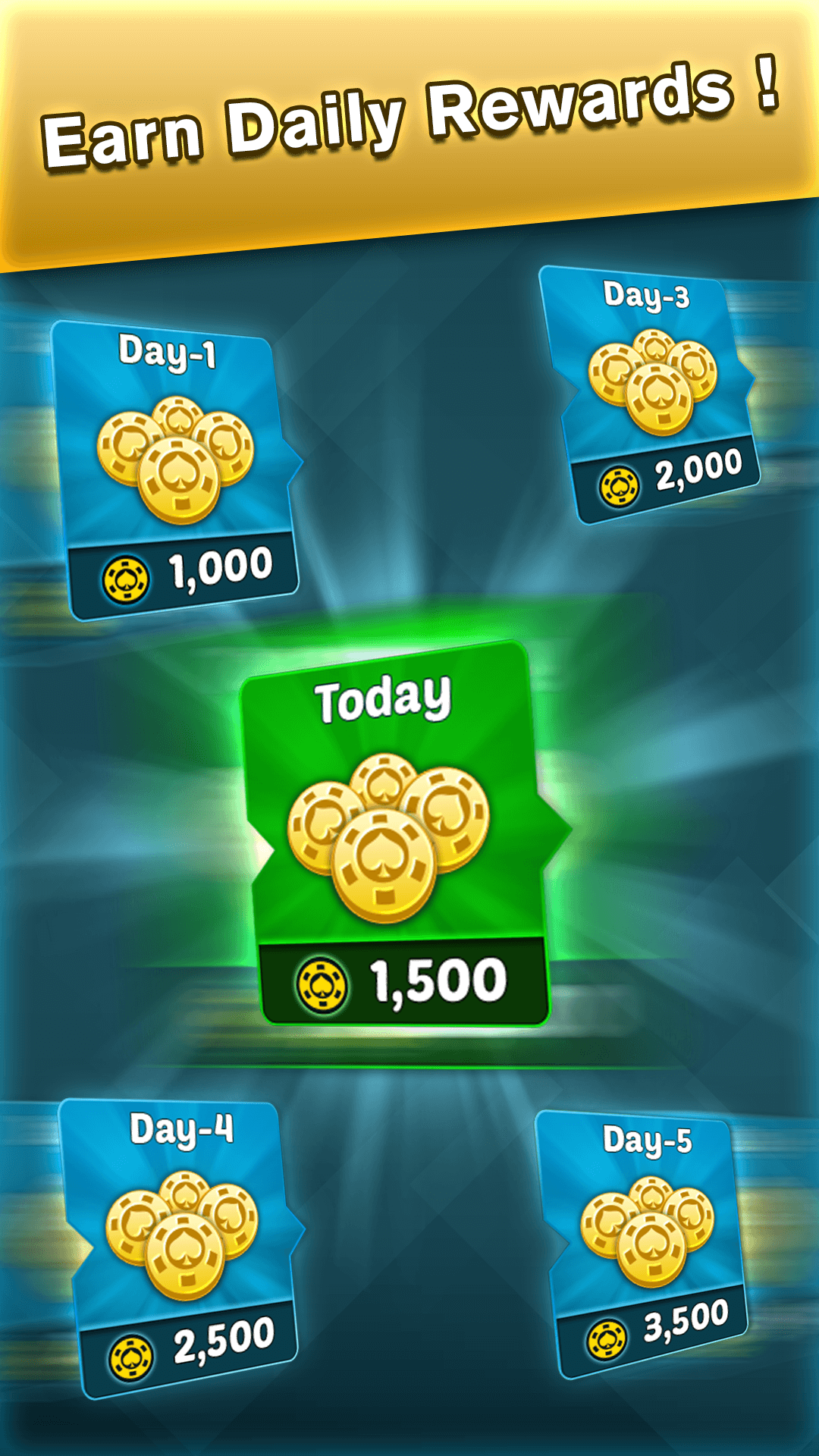 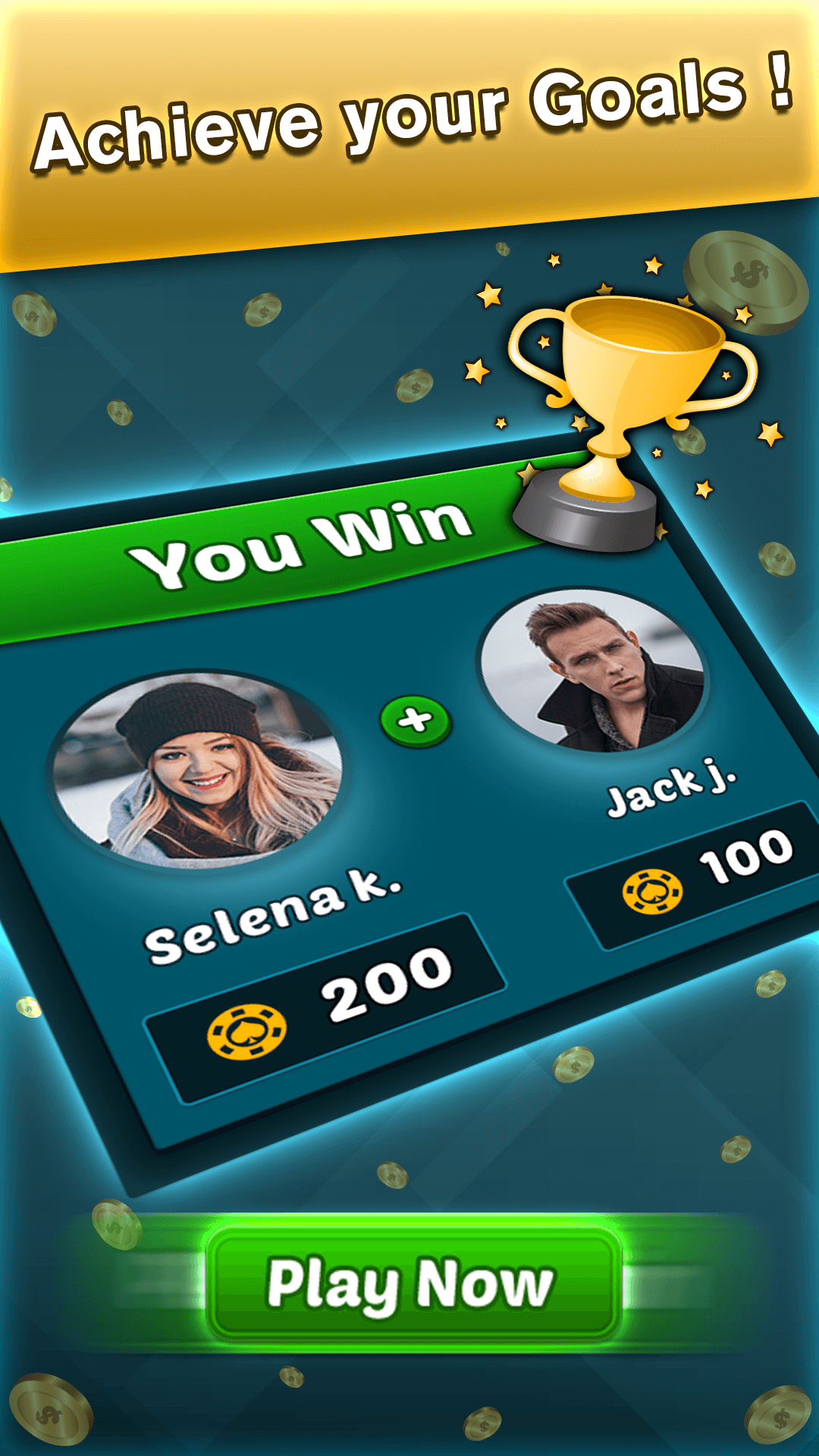 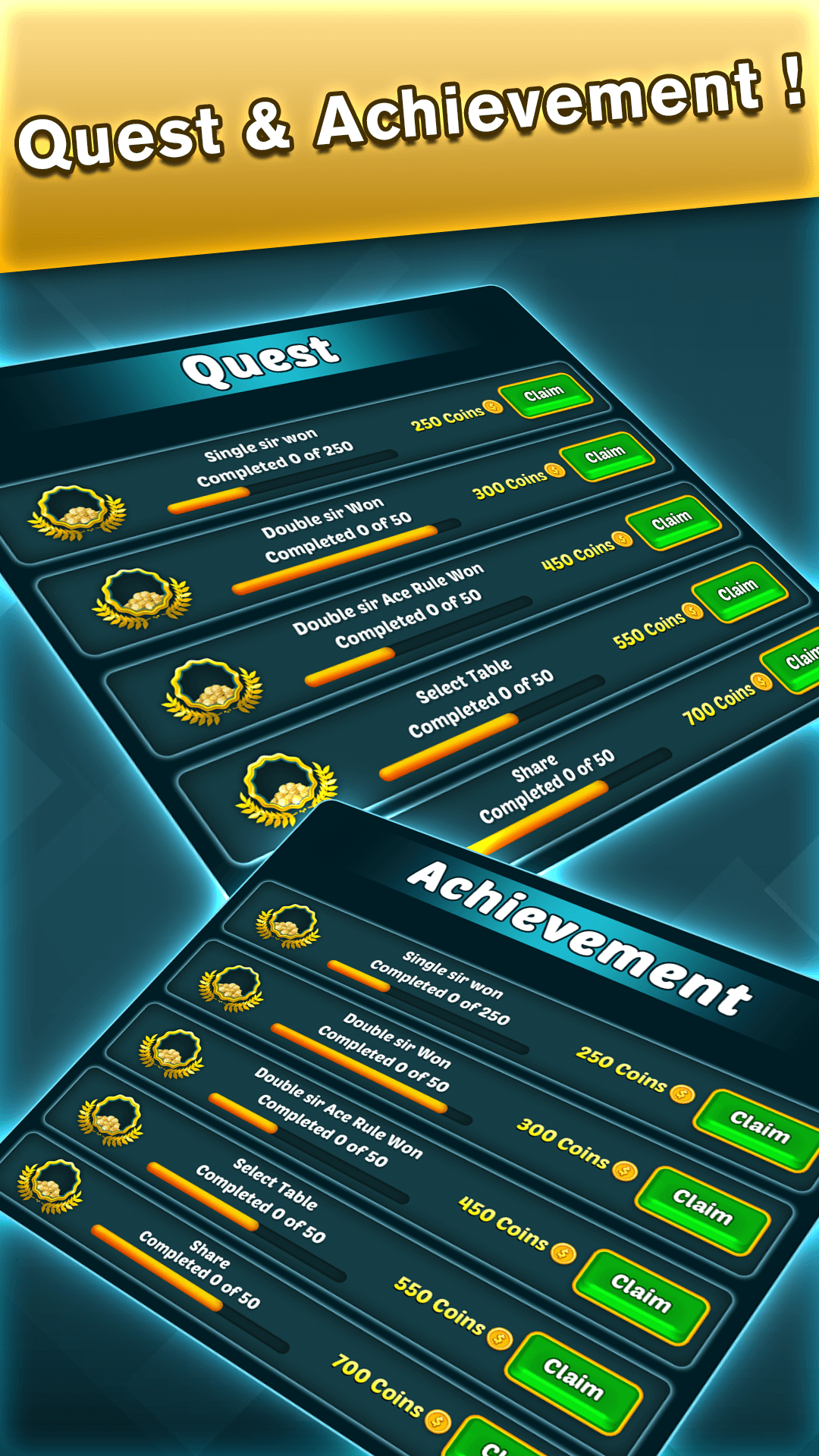 * The game Court Piece/Rang is a very interesting game. It requires four players to play this game.
* Court Piece game is played with a full standard deck of 52 cards. the cards in each suit ranking from high to low A-K-Q-J-10-9-8-7-6-5-4-3-2.
* A trump selector gets five cards to call the Trump/Rung. Once he calls trump, the cards are distributed in the batch of 5,4,4 to each player.
* Each player will have 13 cards before the beginning of the game. The first turn is of trump selector thus trump selector is the Round starter of 1st round

Players must follow suit if possible, and the highest trump, or the highest card of the suit led, takes the trick. The winner of a trick leads to the next trick.