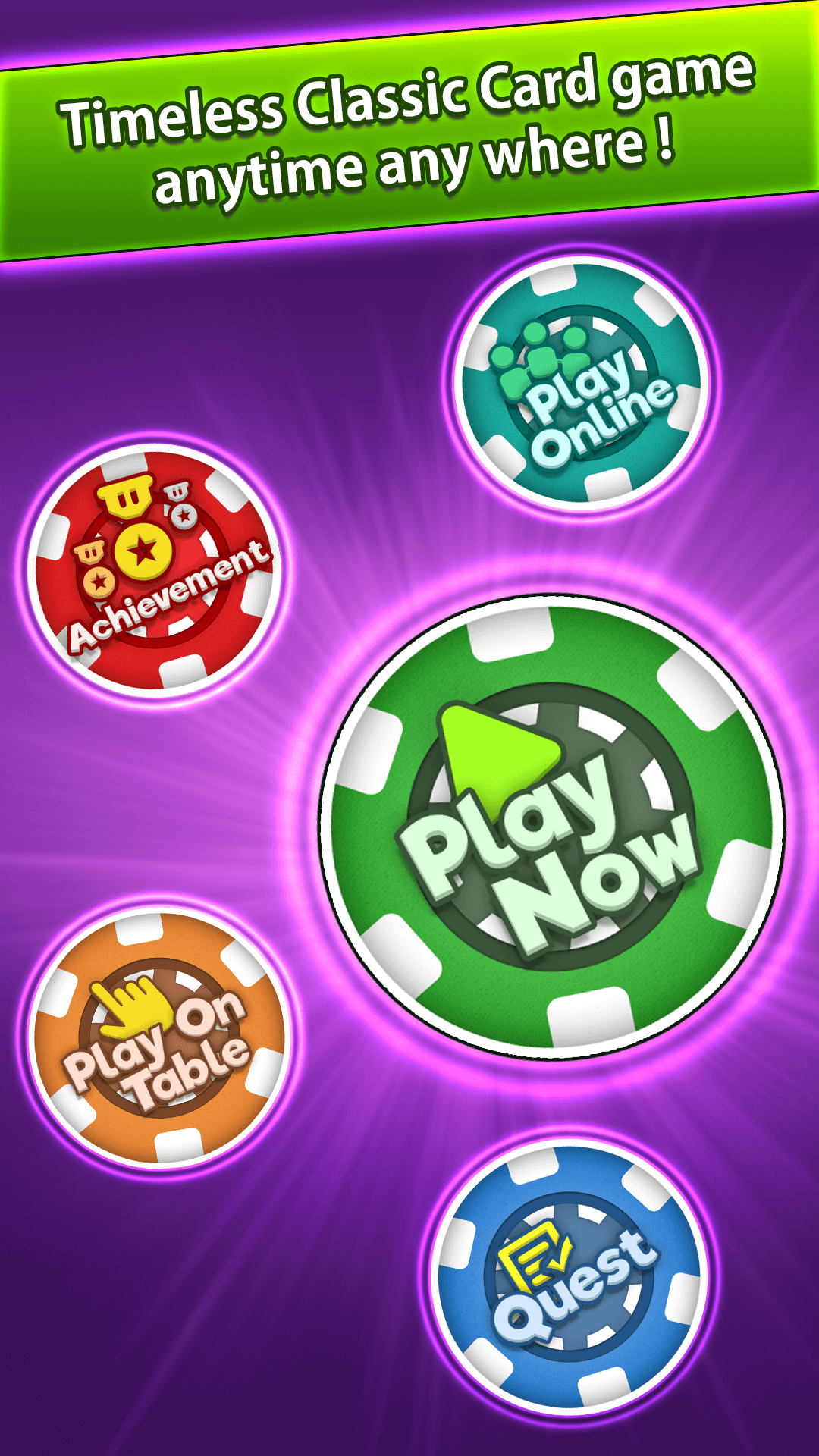 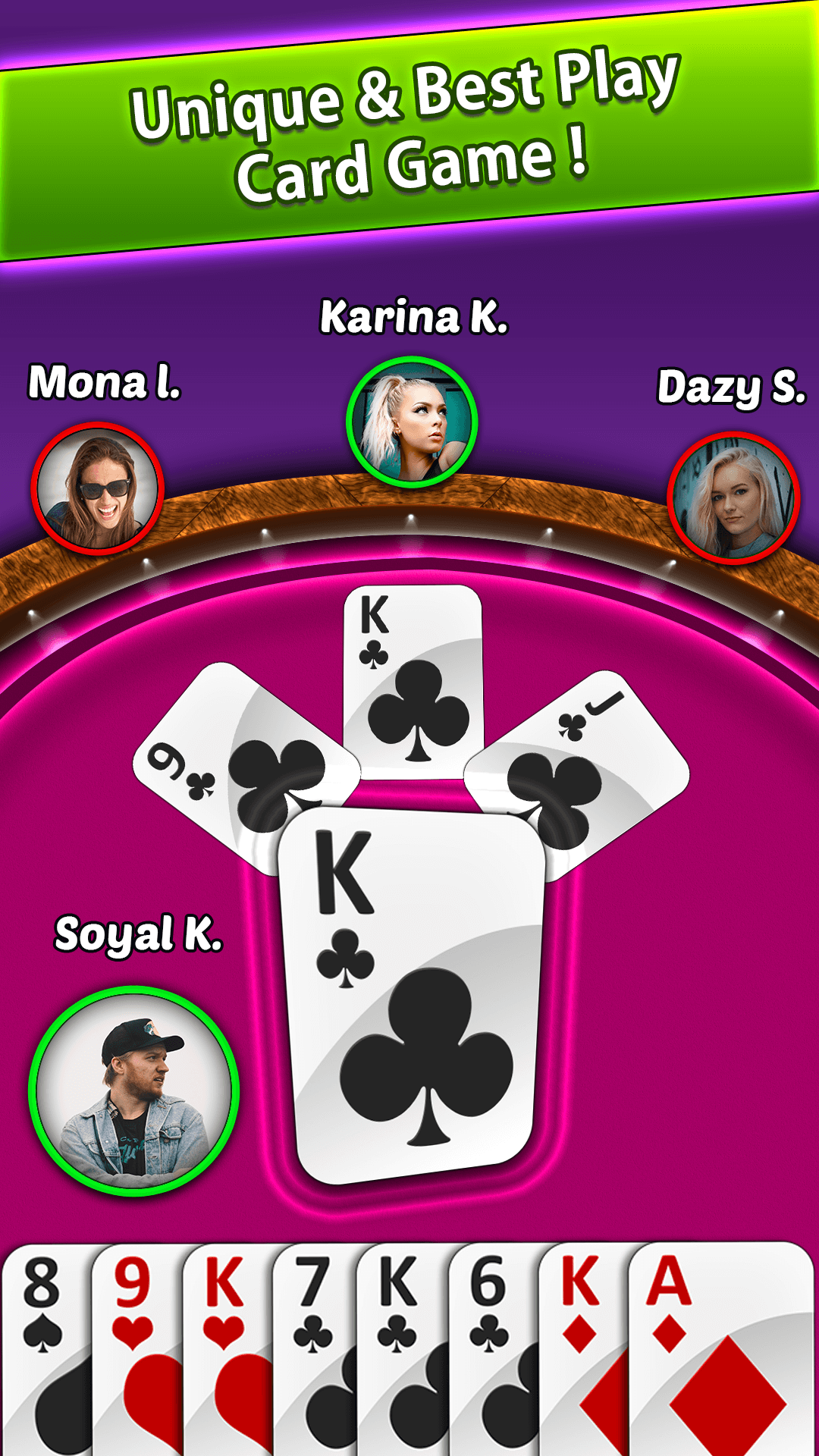 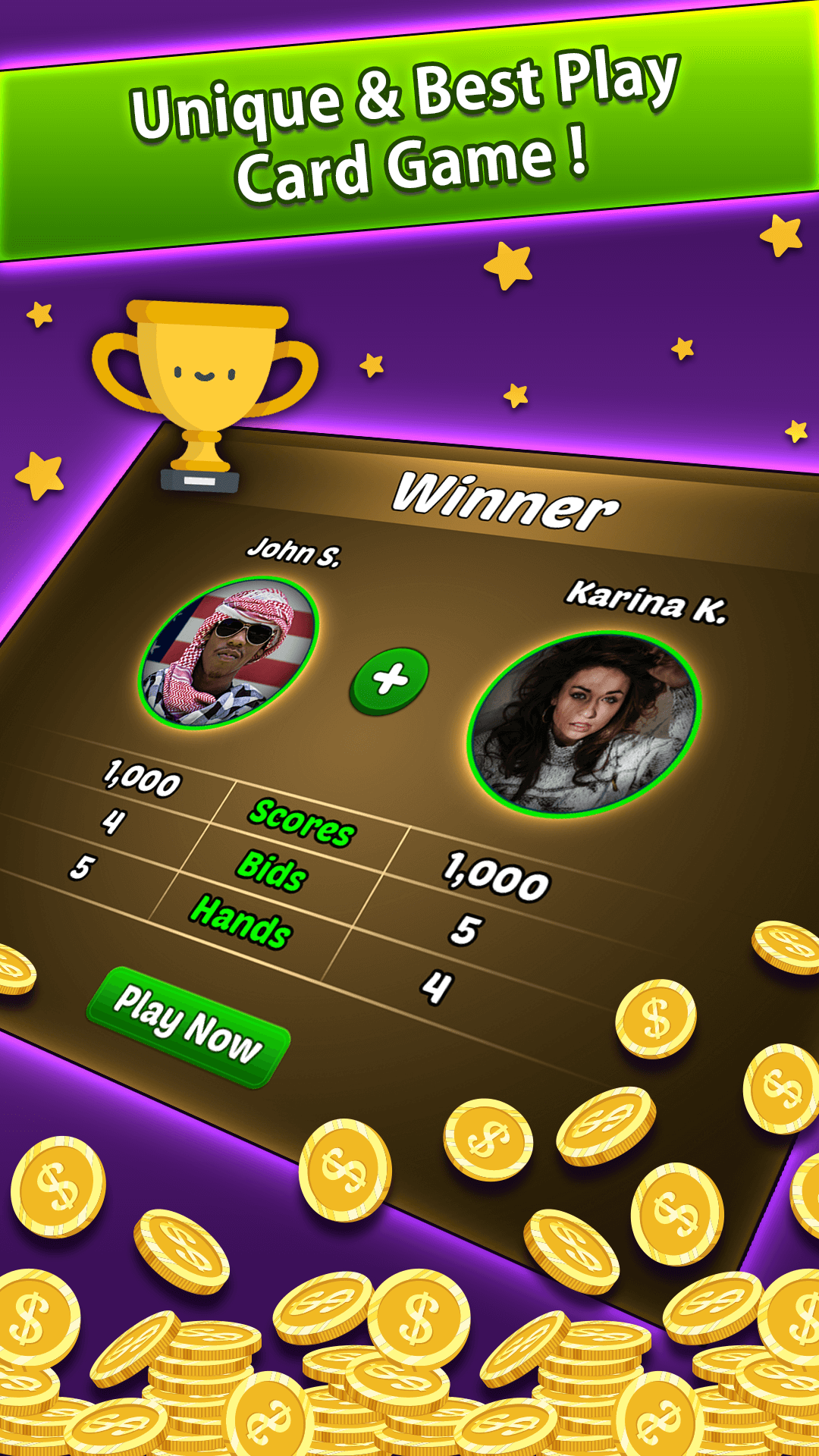 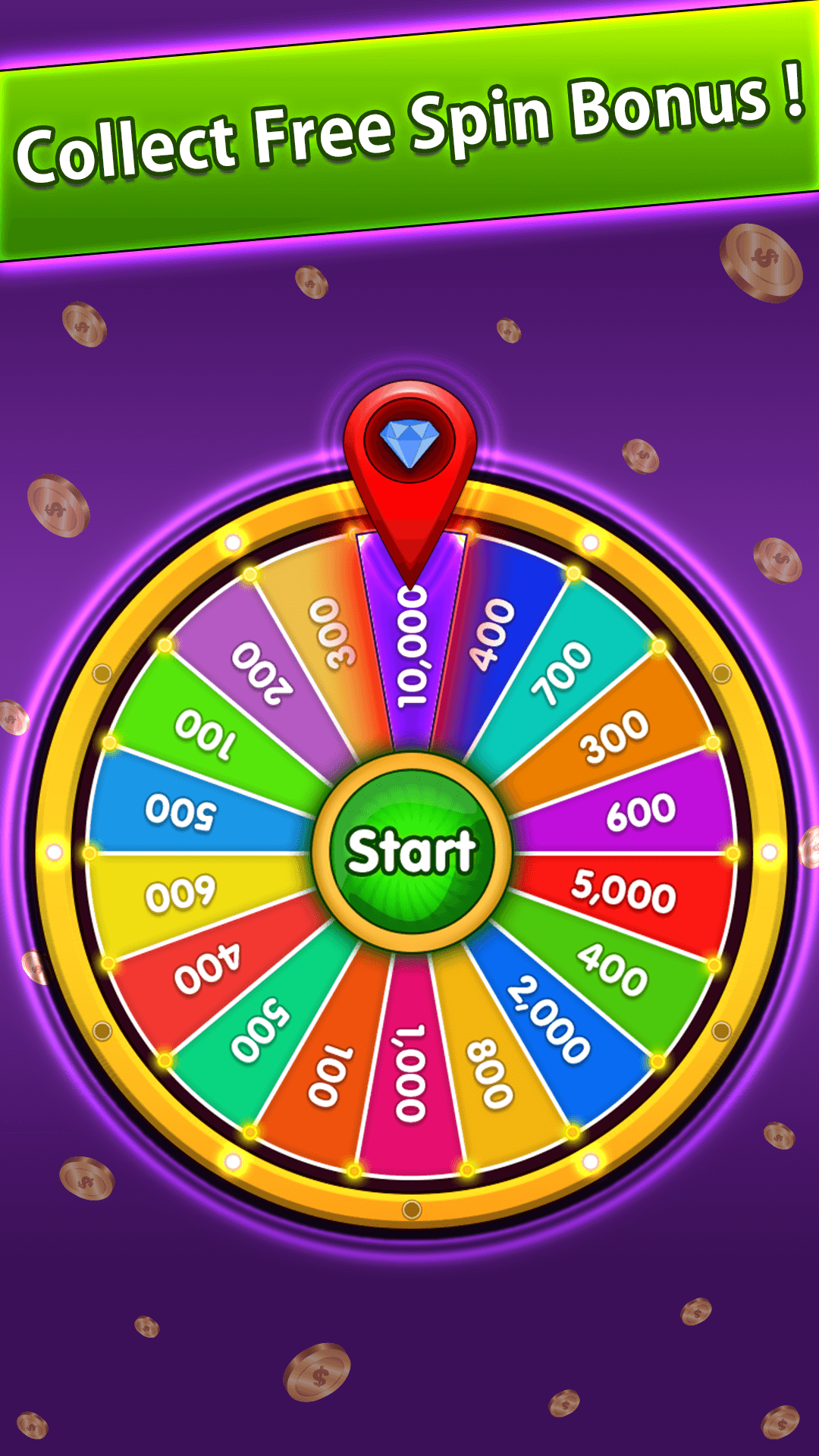 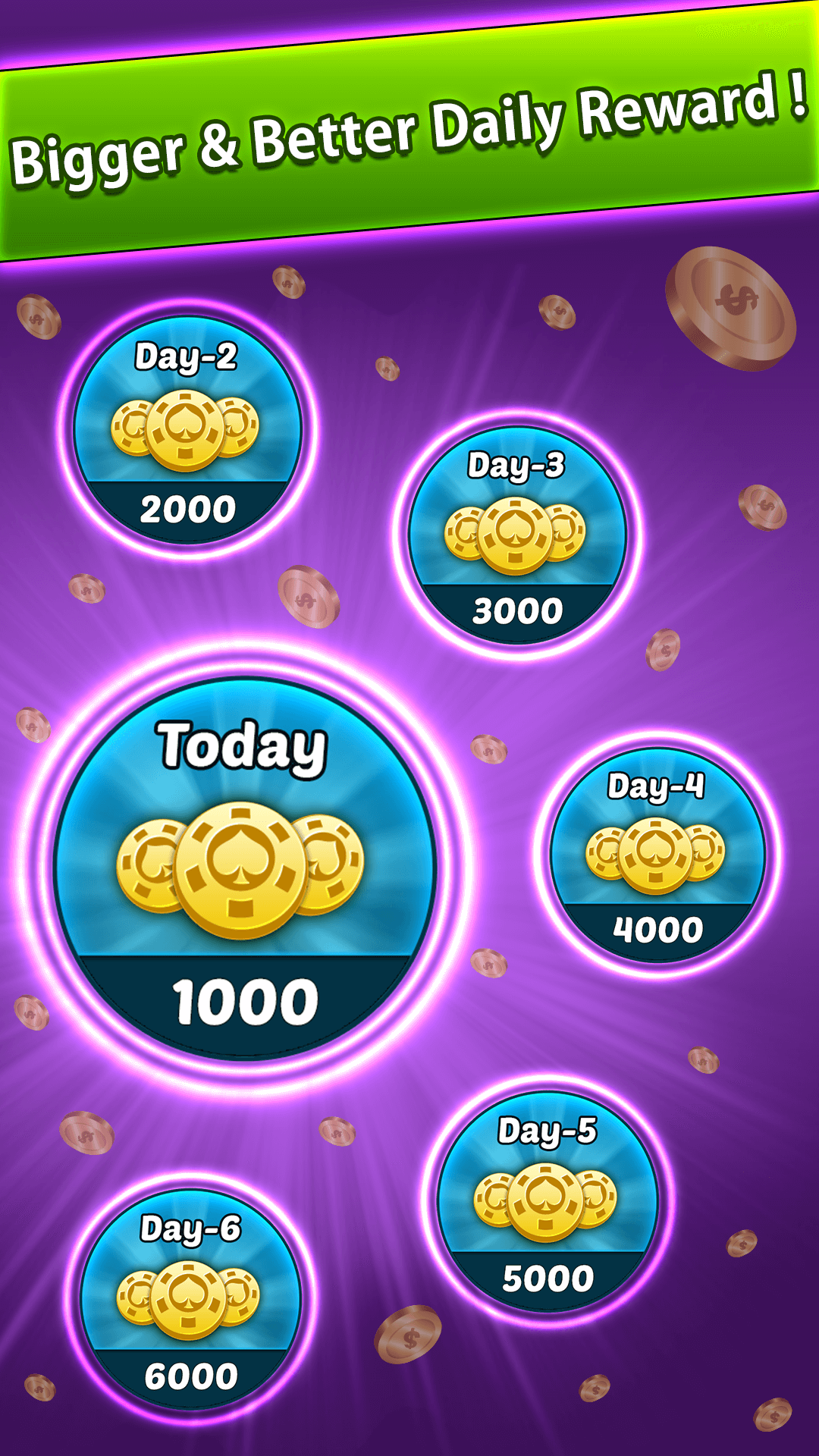 29 Card Game is one of a group of South Asian trick-taking games in which the Jack and the Nine are the highest cards in every suit.

It is almost certain that they are descended from the European family of Jass games, which originated in the Netherlands. Probably they were brought to the Indian subcontinent by Dutch traders.

29 is usually played by four players in fixed partnerships, partners facing each other. Our game features beautiful graphics and smooth gameplay.

** Playing Features **
32 cards from a standard 52-card pack are used for play. There are eight cards in each of the usual "French" suits: hearts, diamonds, clubs, and spades. The cards in every suit rank from high to low: J-9-A-10-K-Q-8-7. The aim of the game is to win tricks containing valuable cards. The values of the cards are:

Traditionally, the Twos, Threes Fours and Fives discarded from the full 52-card pack are used as trump indicators: each player takes a set of these cards, one of each suit.

The best thing about Twenty Nine or 29 is that it is absolutely Free! Any suggestions? We always love to hear from you and making this App better. Email us at info@gamewithpals.com

Download 29 Card Game today and do rate and review the game.